It has been quite on this blog for some years. The WordPress CMS needed some major upgrade due to security issues. Posts have been put on hold when I started working for GIZ in Rwanda in 2013 for good reasons: you’re working closely with government partners. It is virtually impossible to draw a line between you opinion and the position of your employer, hence, at the end the position of the Federal Ministry for Economic Cooperation and Development (BMZ).

I am with GIZ in the headquarters in Germany now. Therefore don’t expect me to post something with ‘flotation depth’ here. However, some of the less captious photos and stories collected I am going to share.

Almost three years after leaving Rwanda I was lucky to get back for two days when traveling to Bukavu (DRC) for work in August. As expected the most baffling thing was the progress made in construction in Kigali as well in the province cities – some parts I hardly recognized. Everything else still in perfect order as it was when I left. Not many people are seen on the photos in Kigali. This was due to a public holiday.

In a different way Bukavu was baffling too: you just cross the border and literally enter a different world. Over one million inhabitants, only 3-4km paved road in poor condition, dust, several hours power cuts per day, a high crime rate and an exorbitant price level. 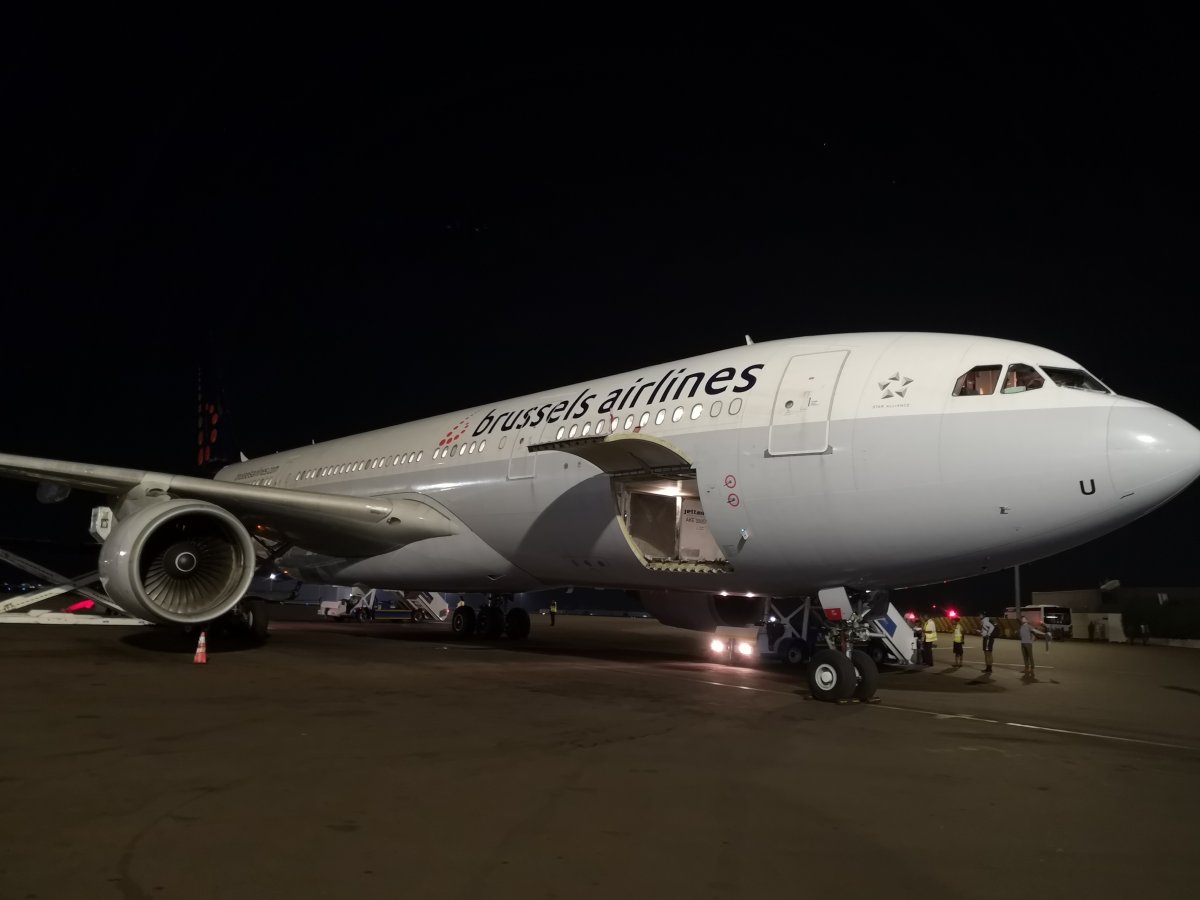 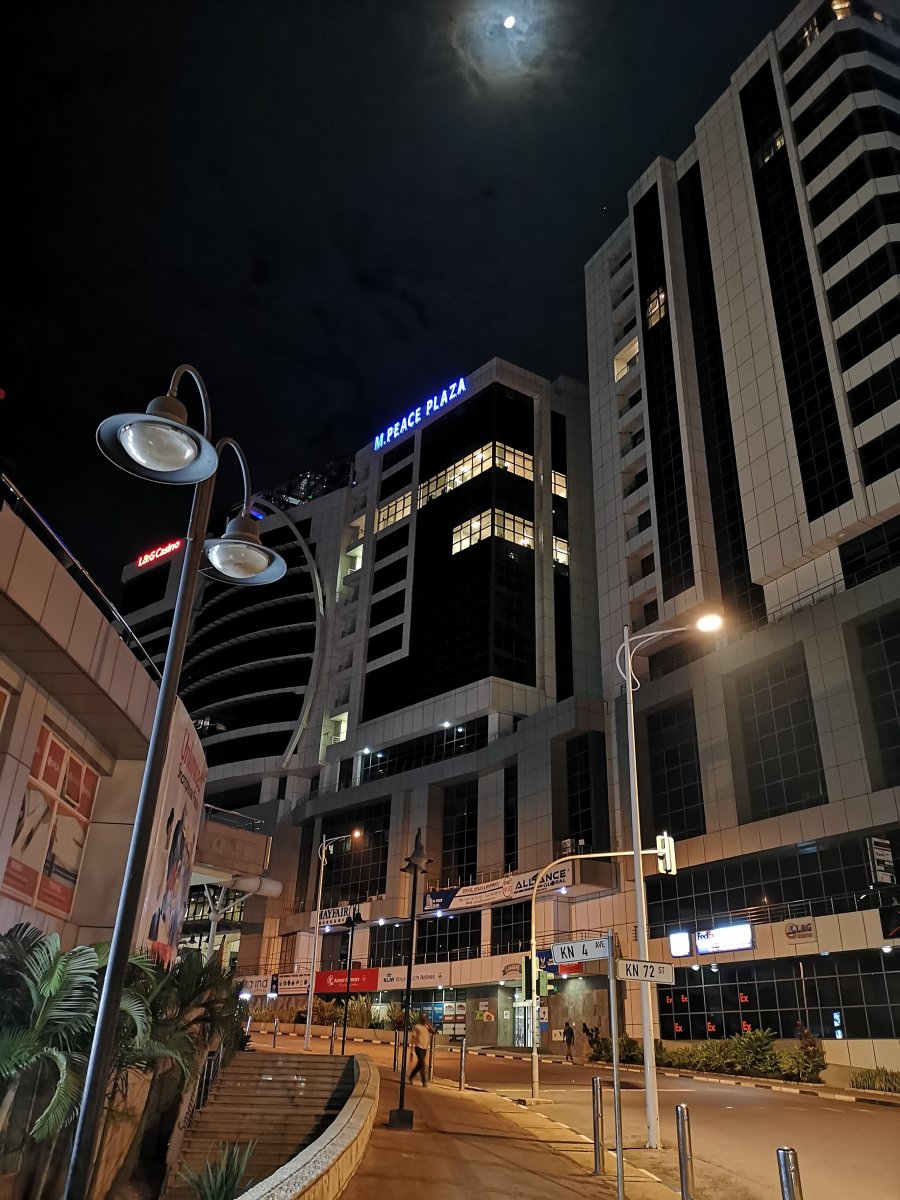 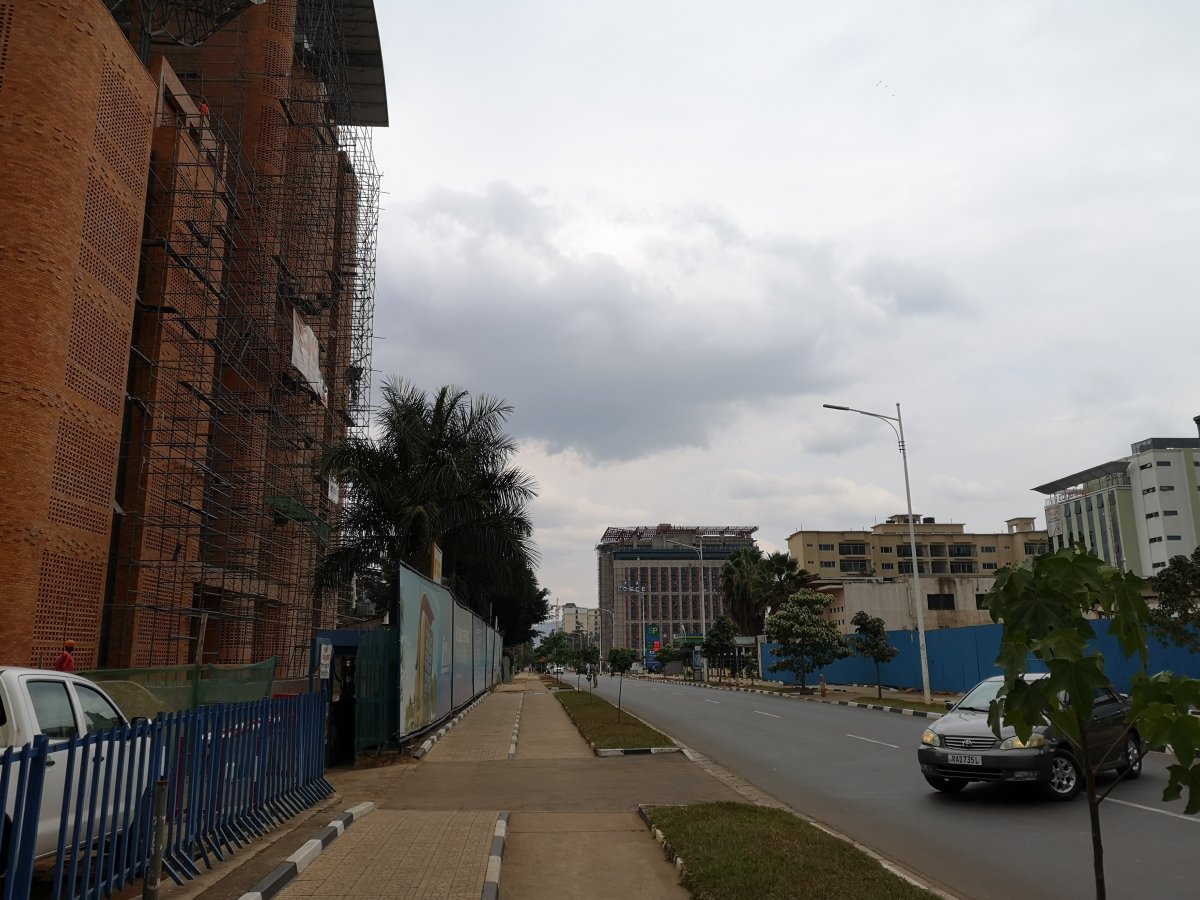 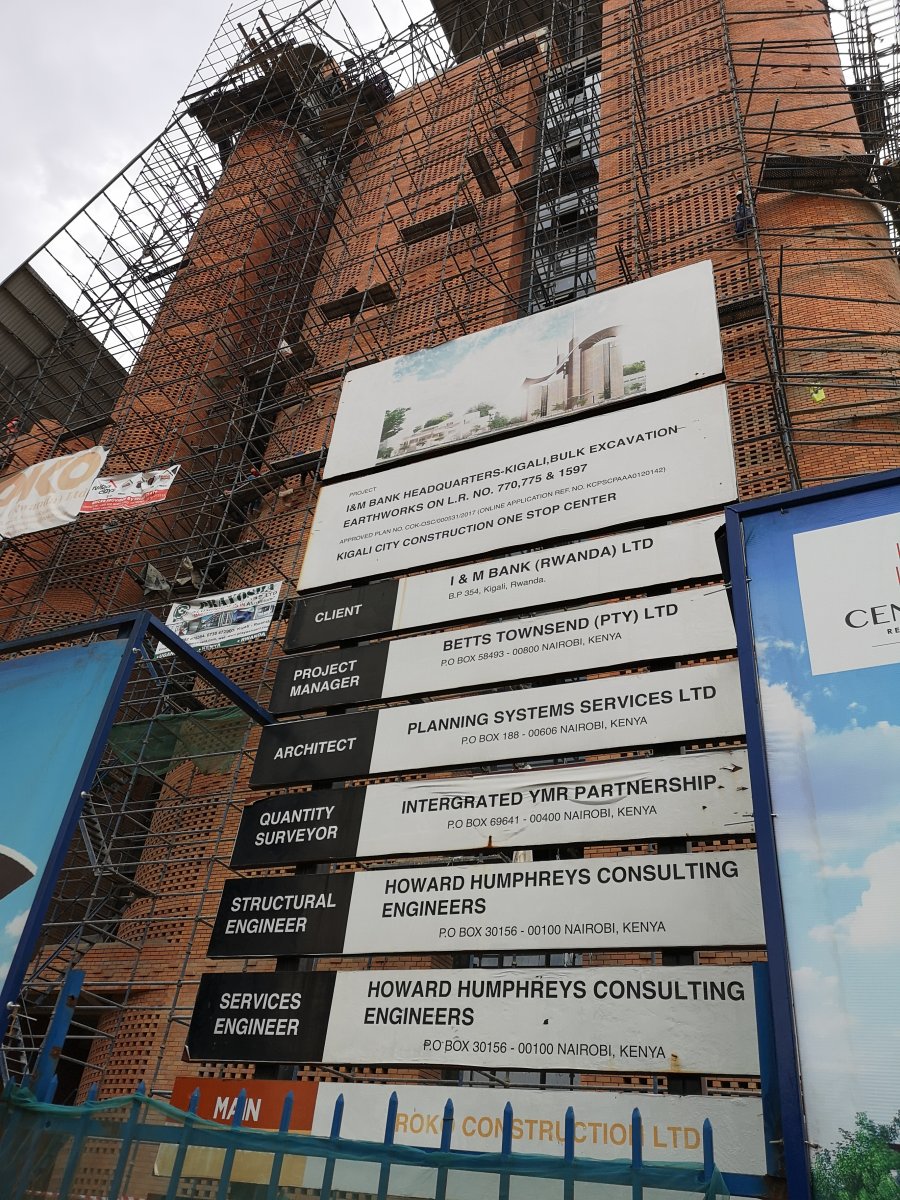 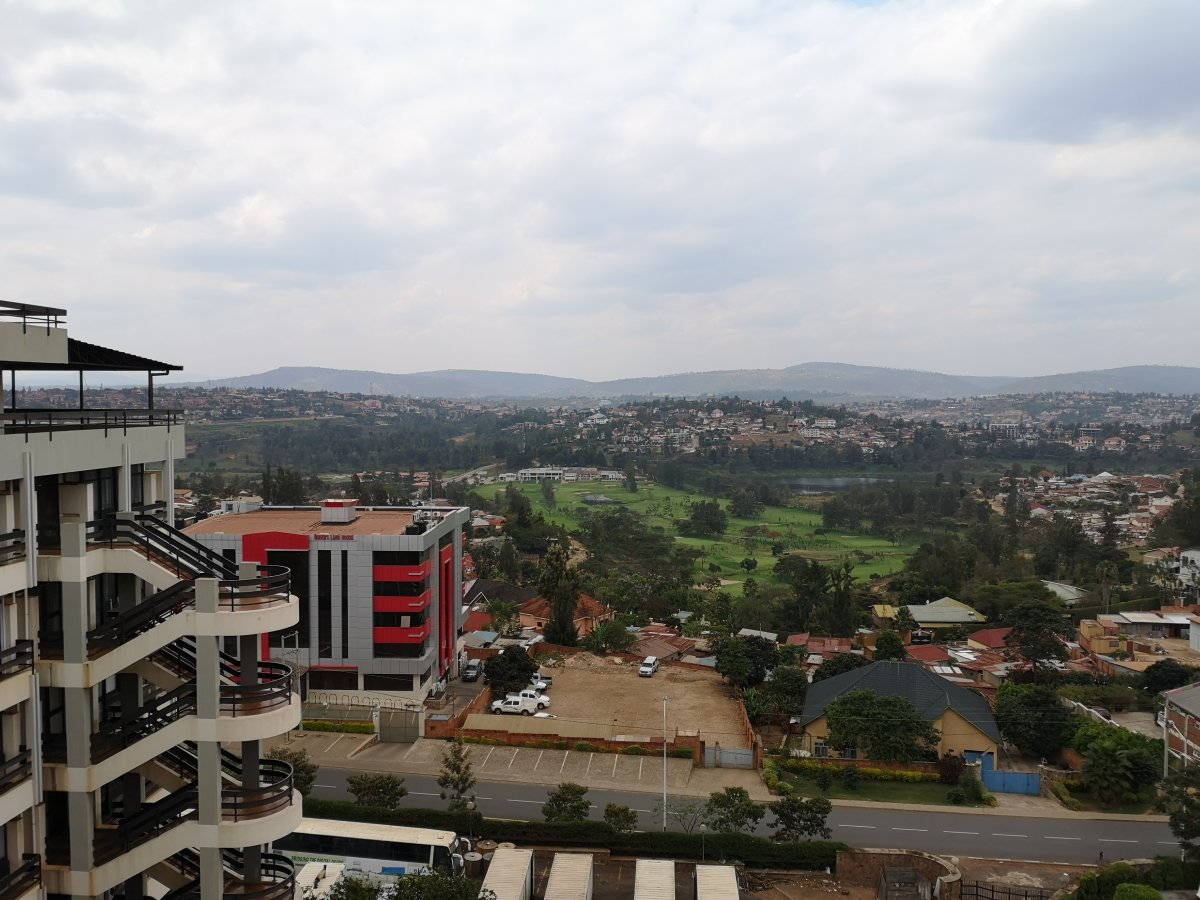 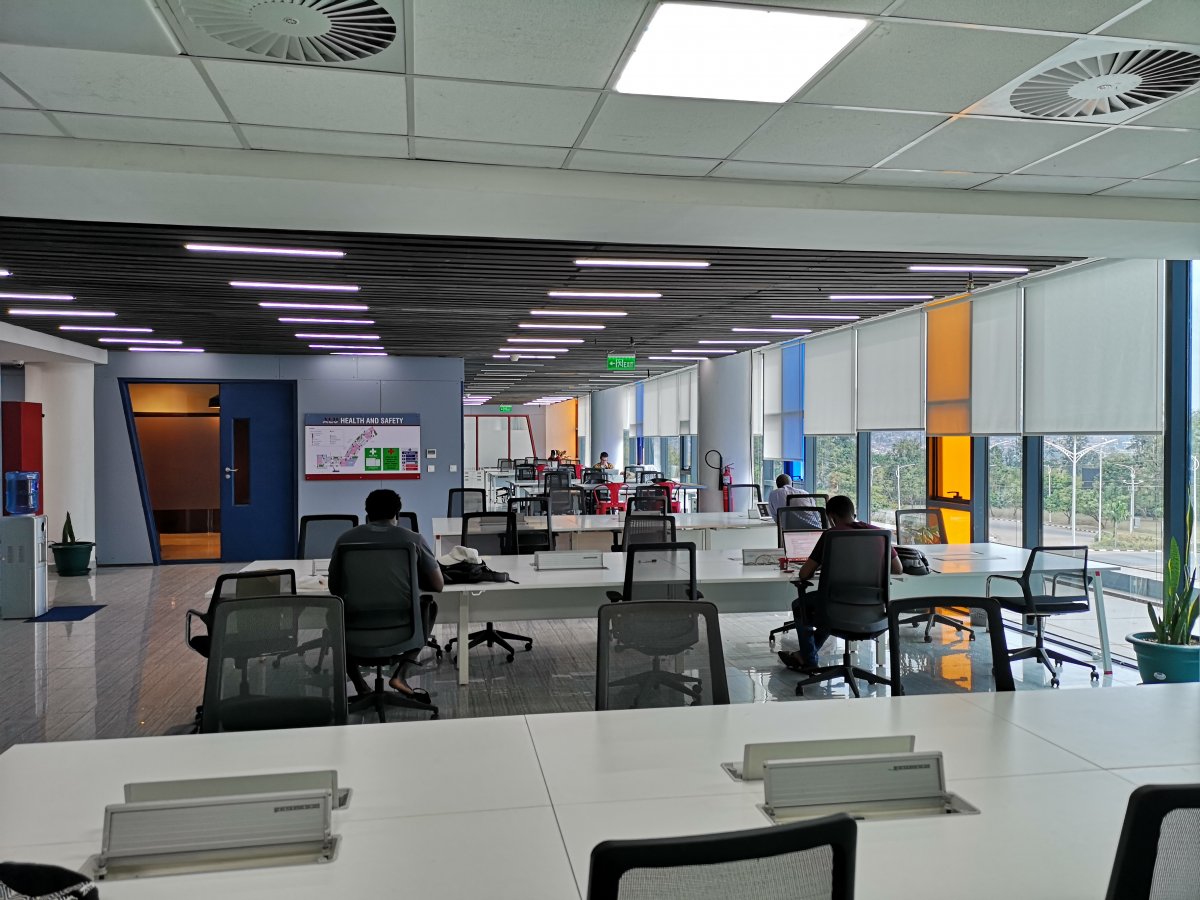 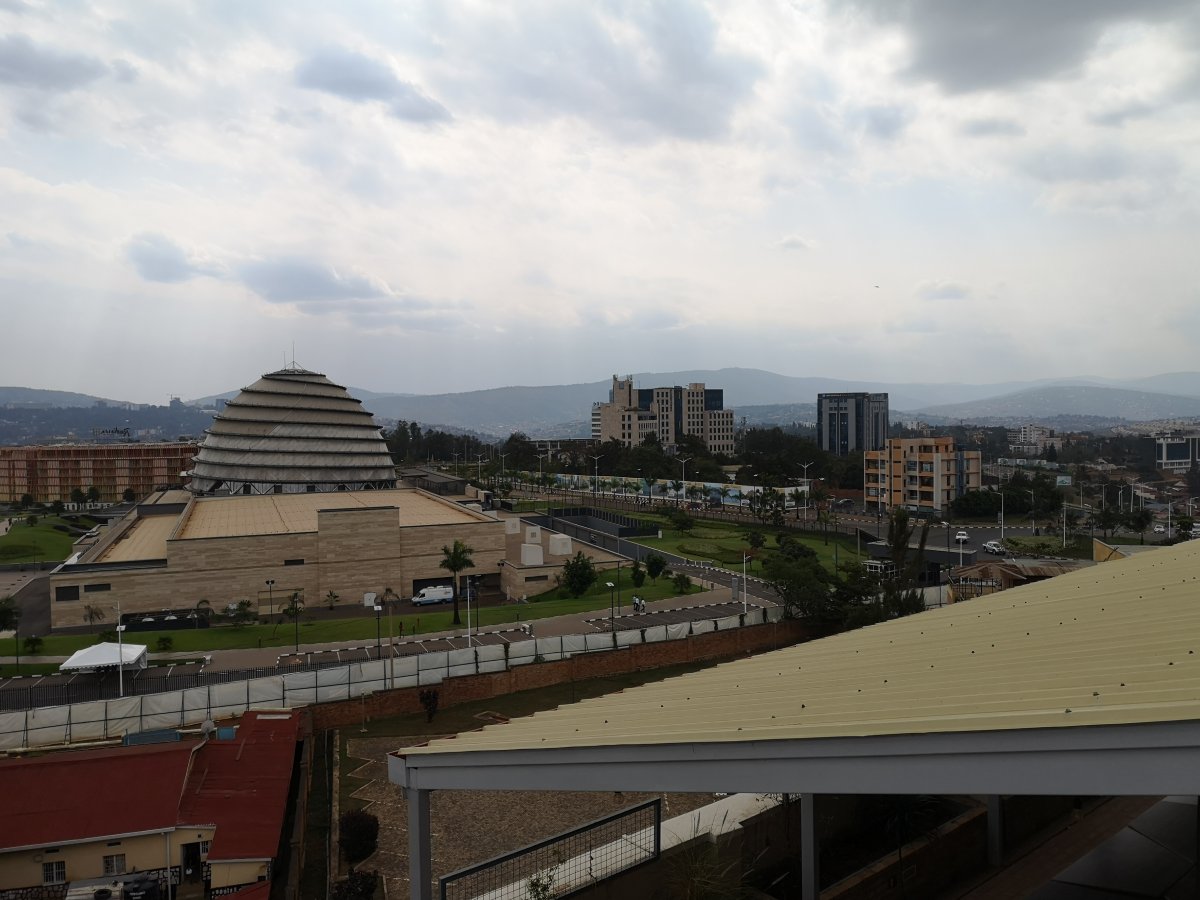 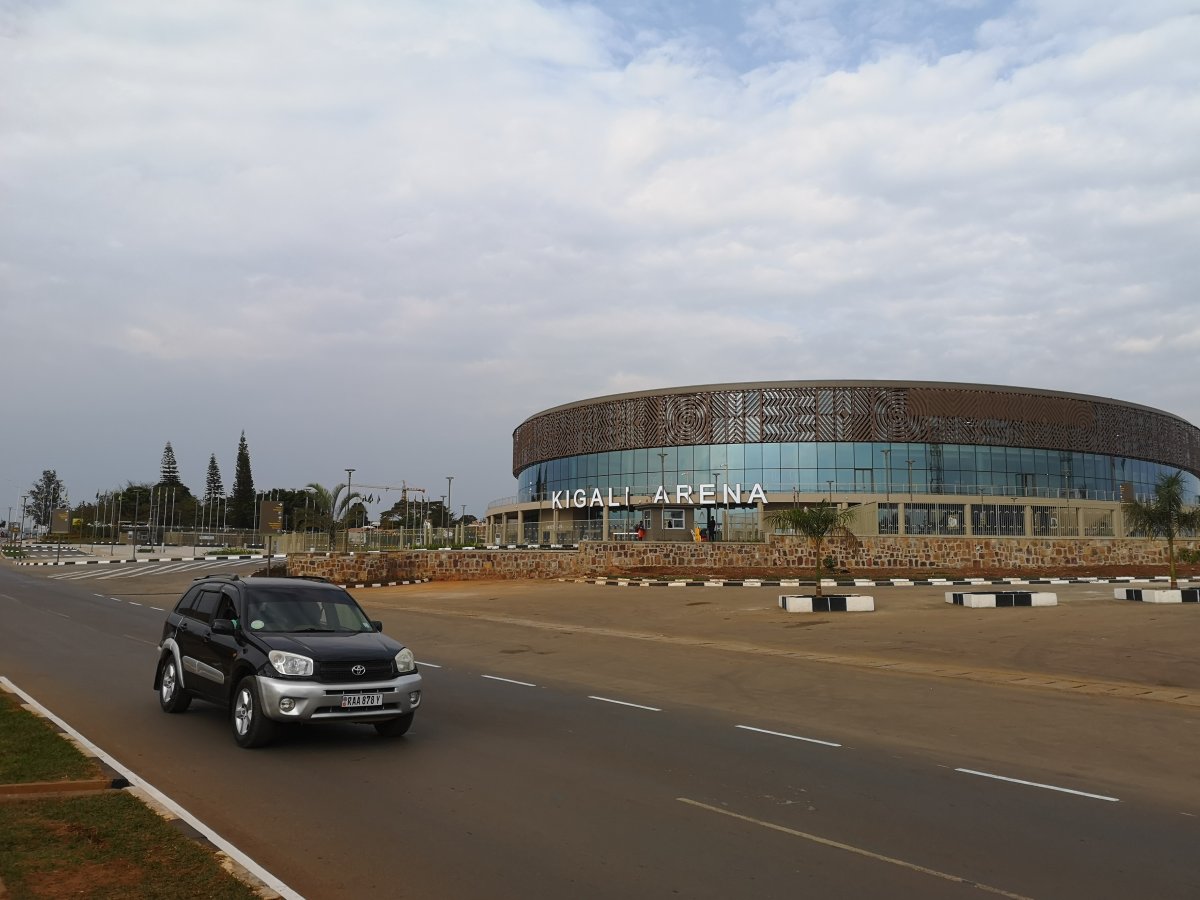 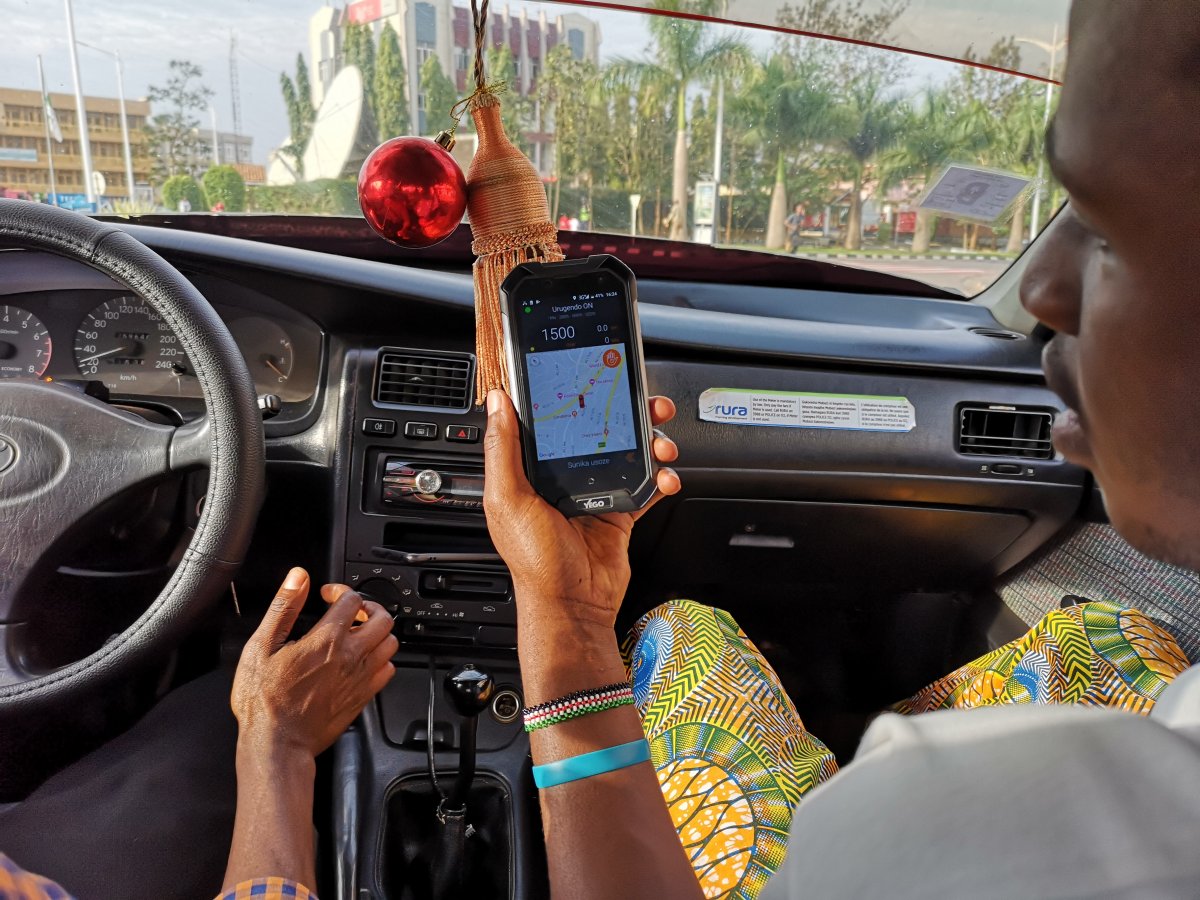 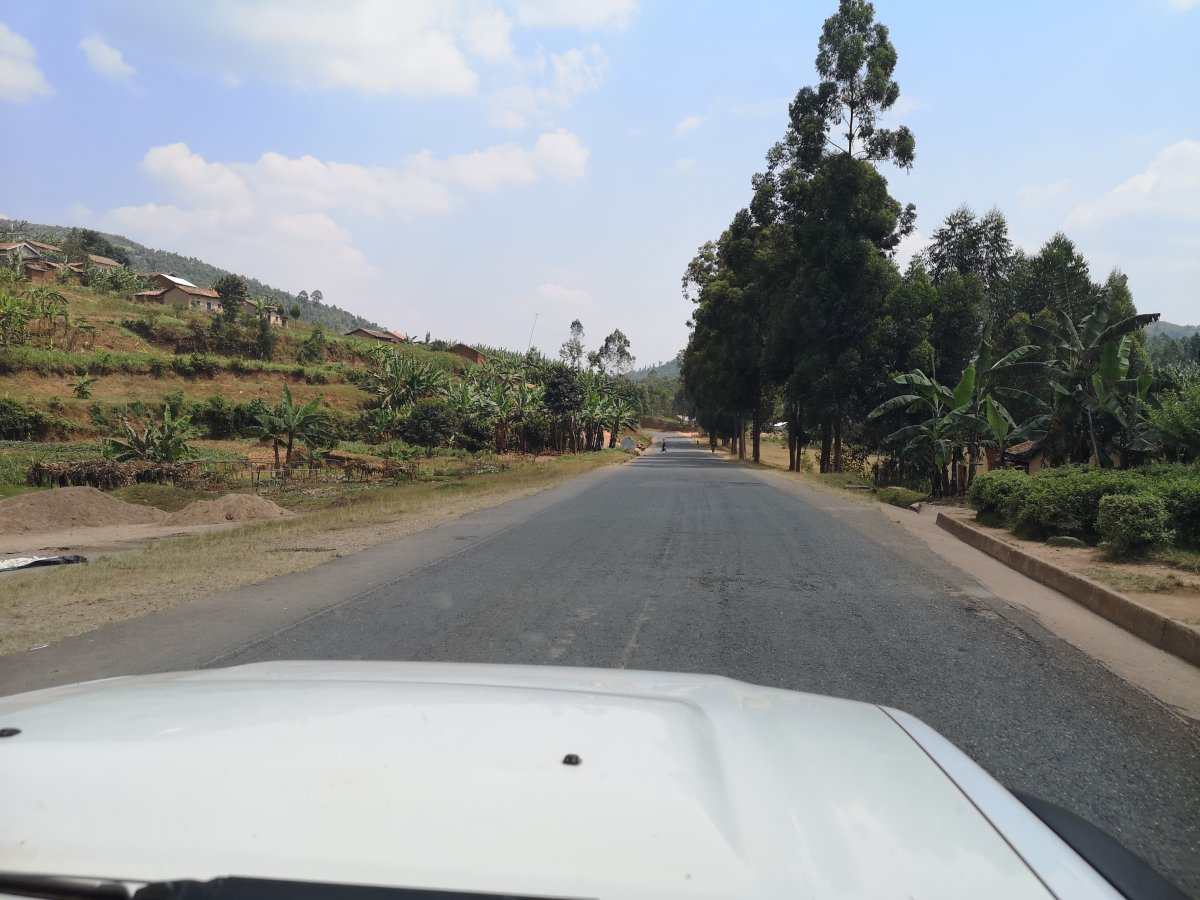 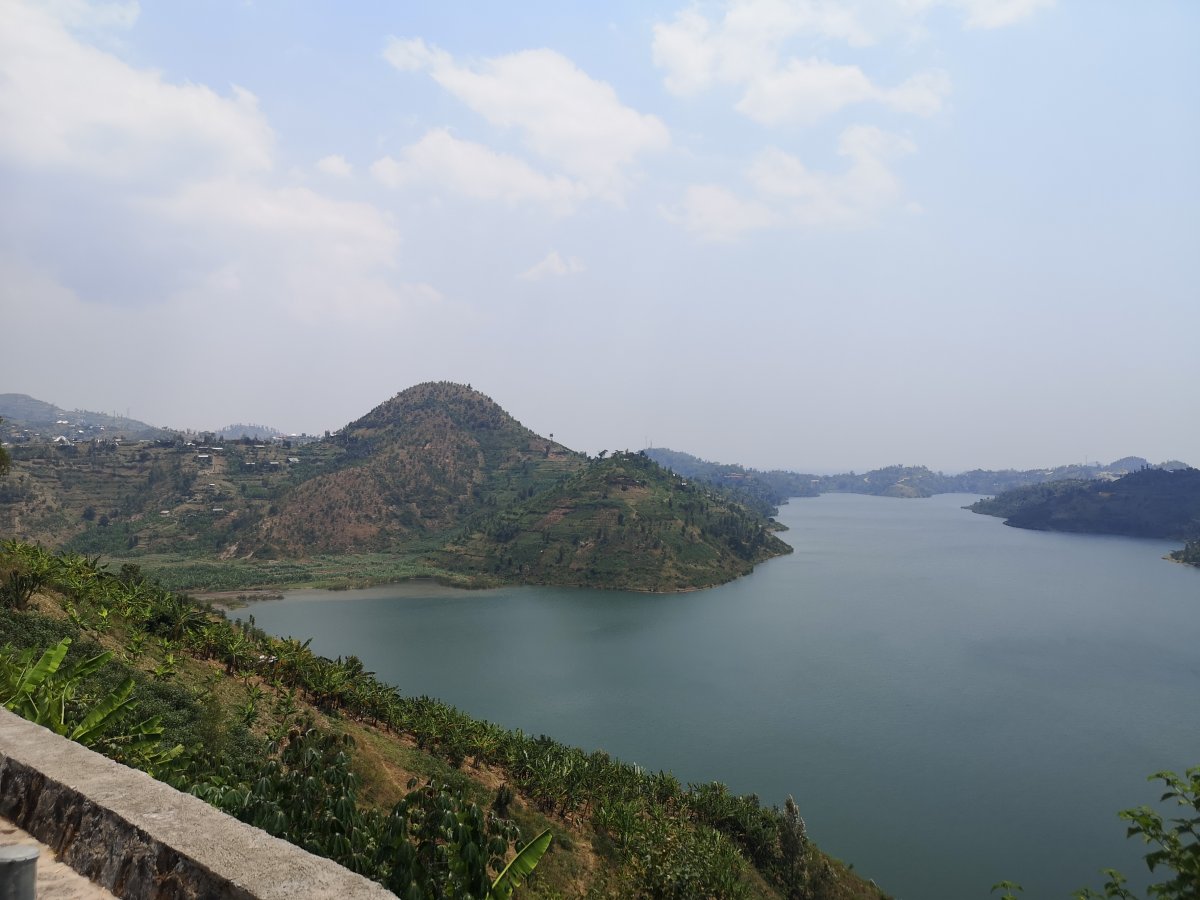 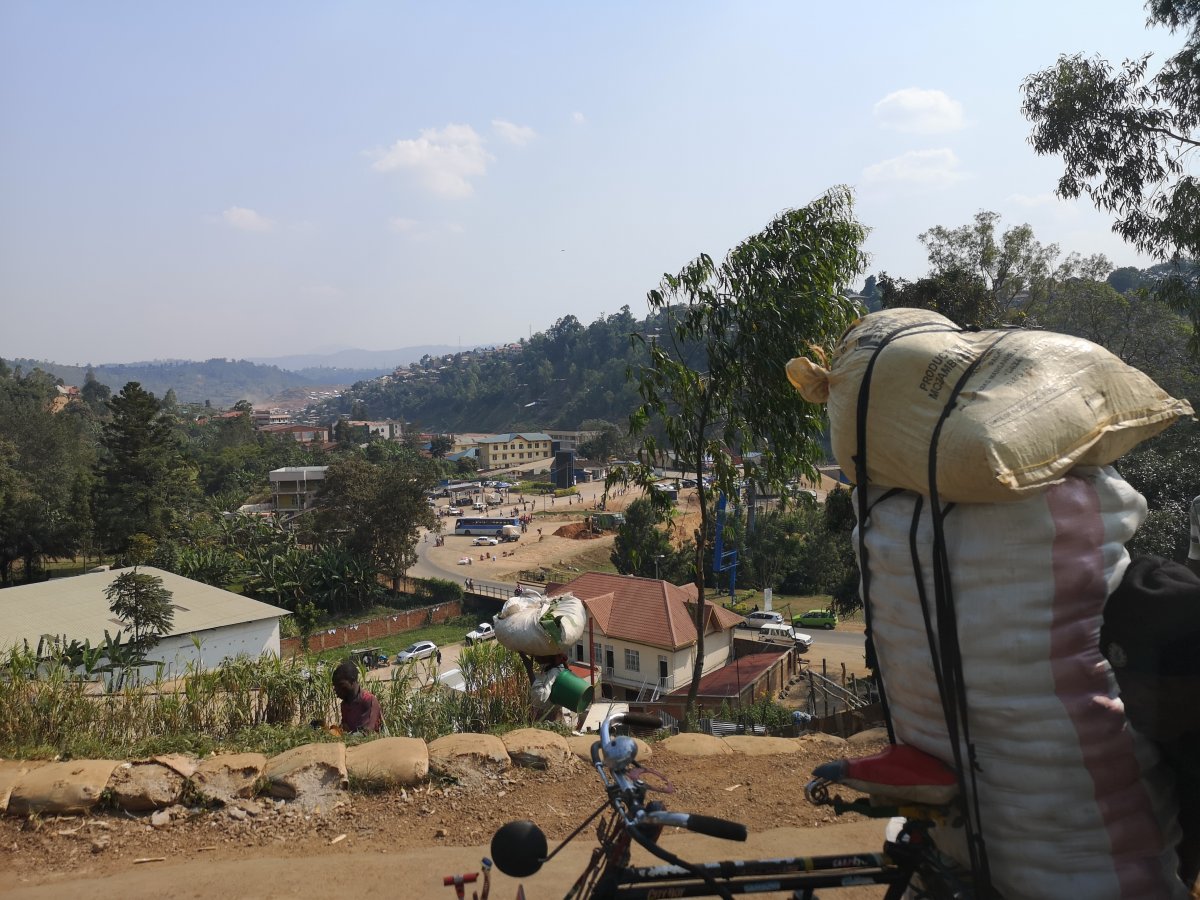 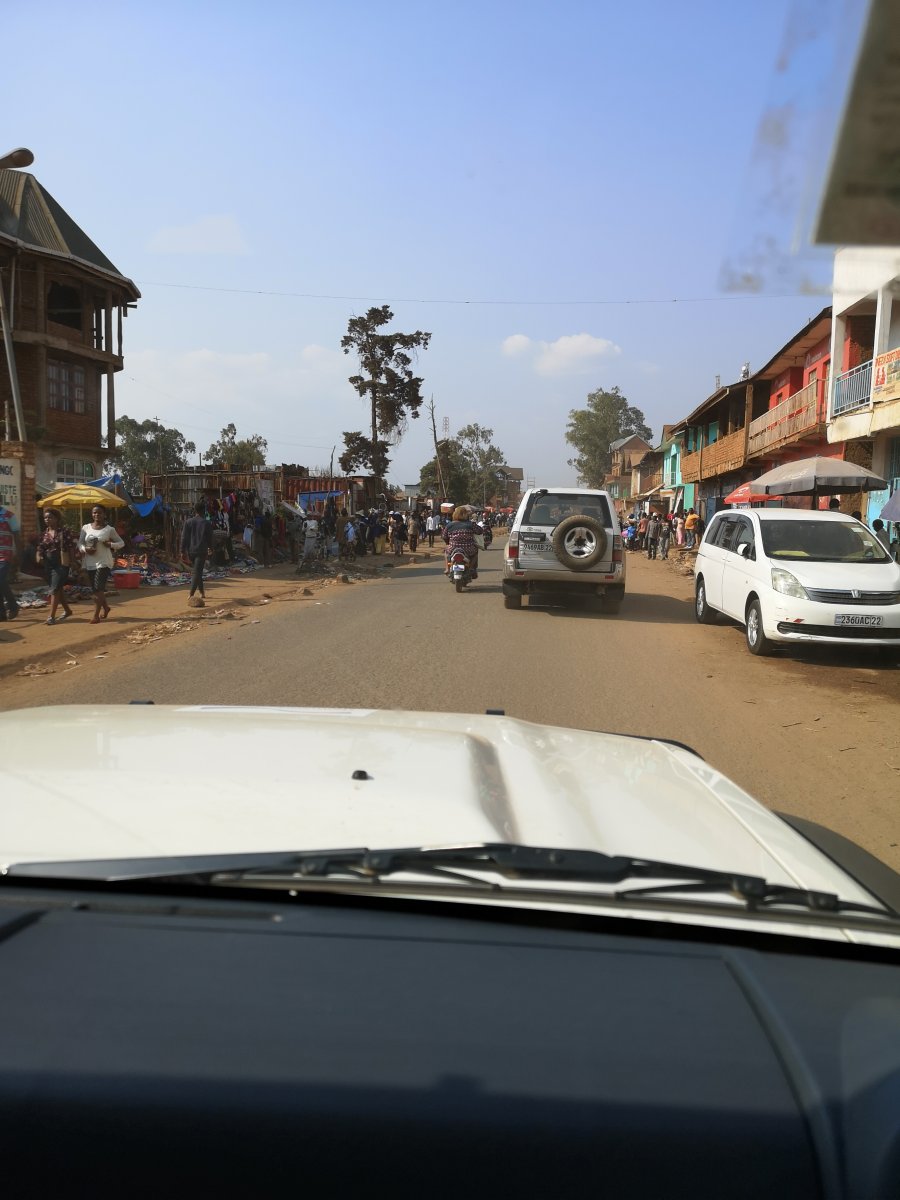 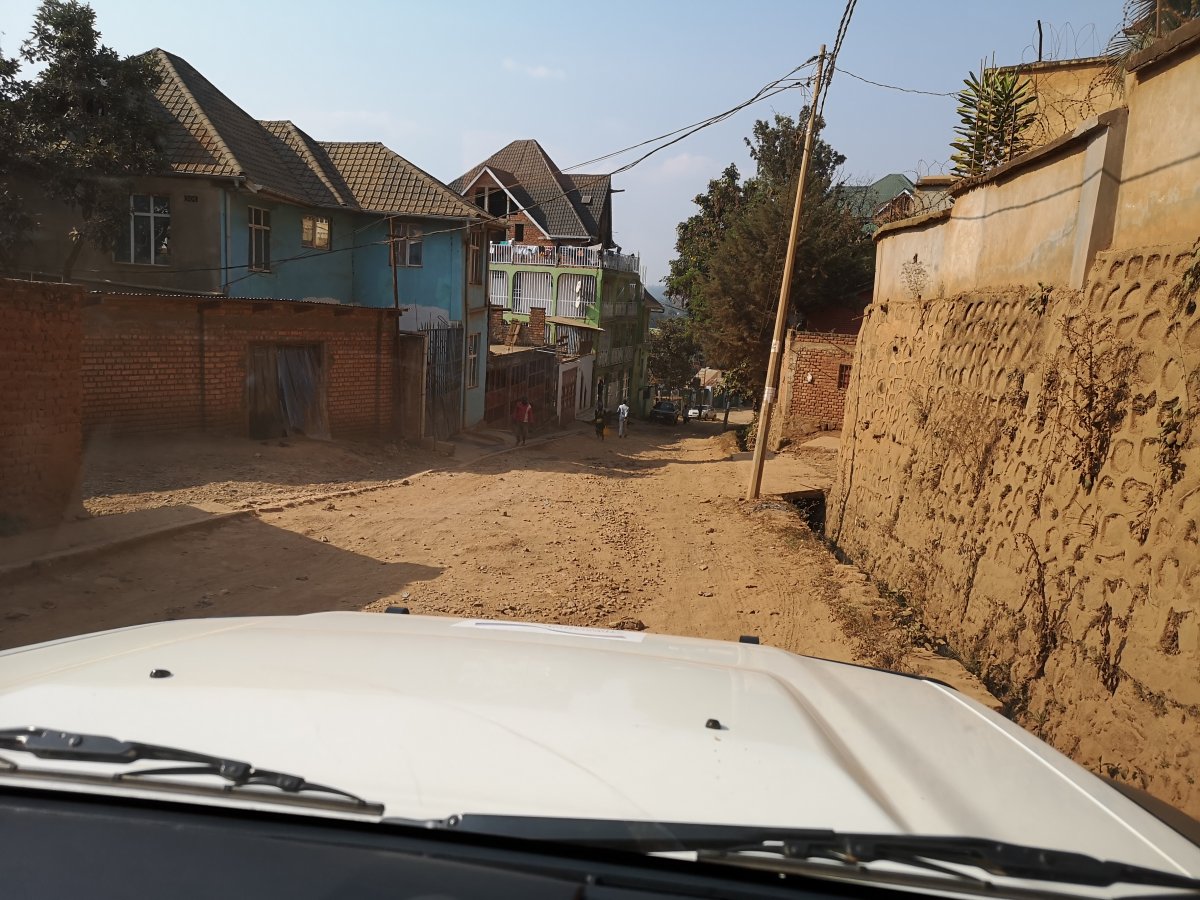 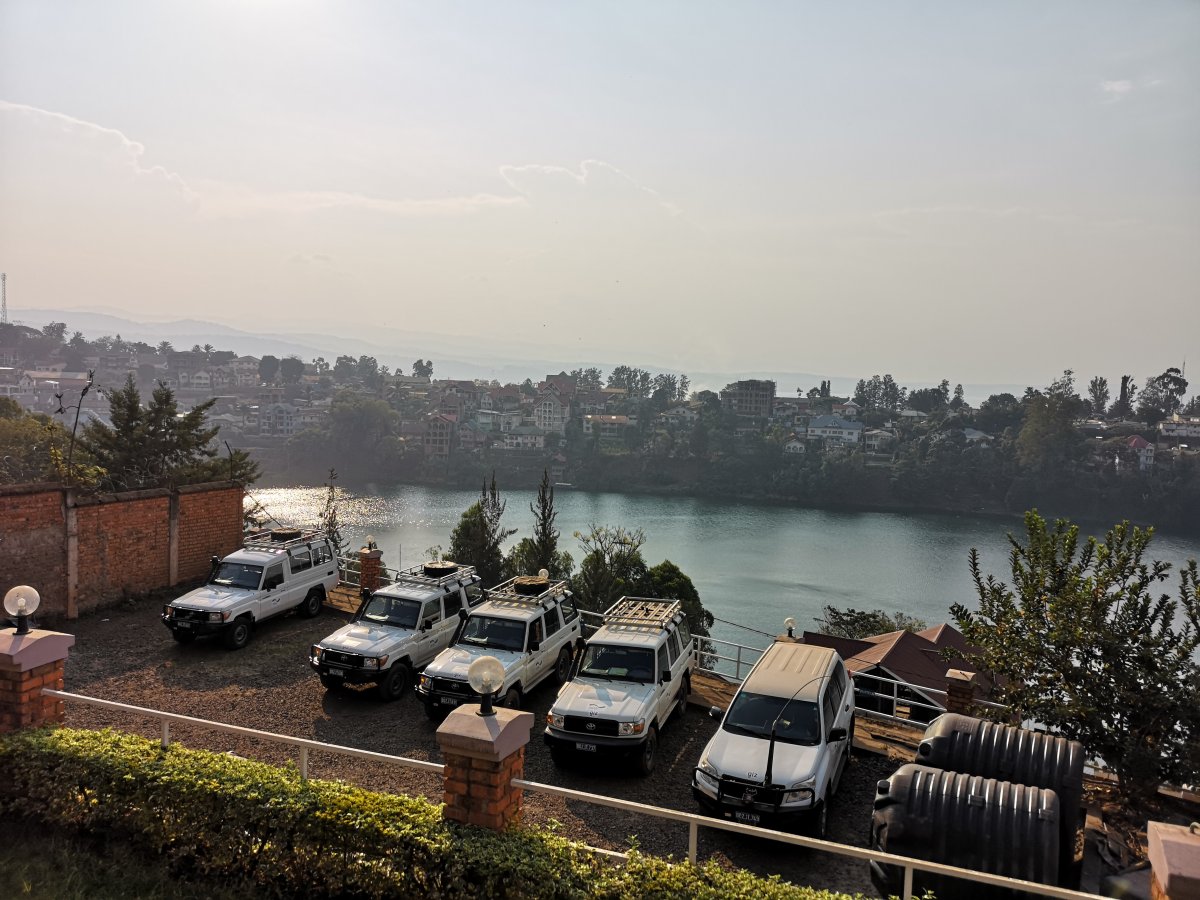 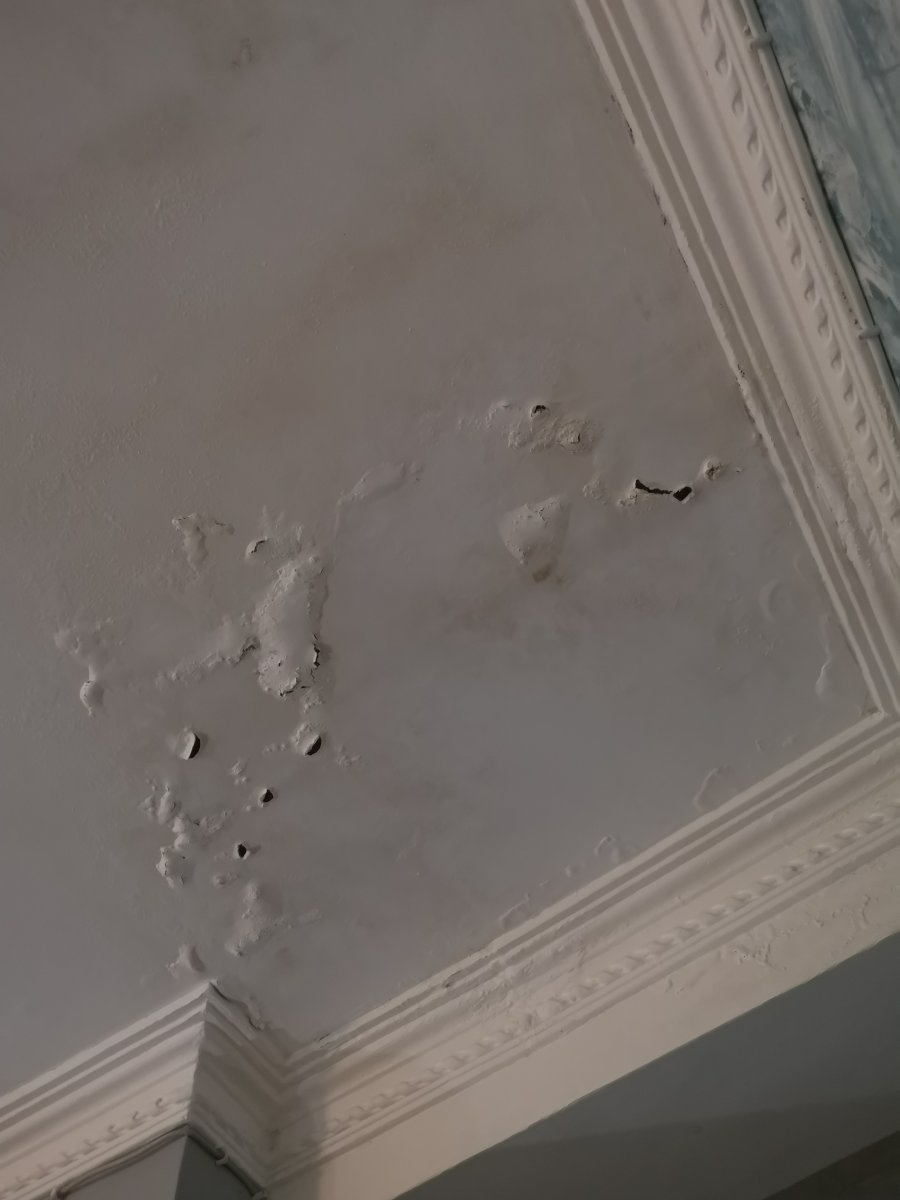 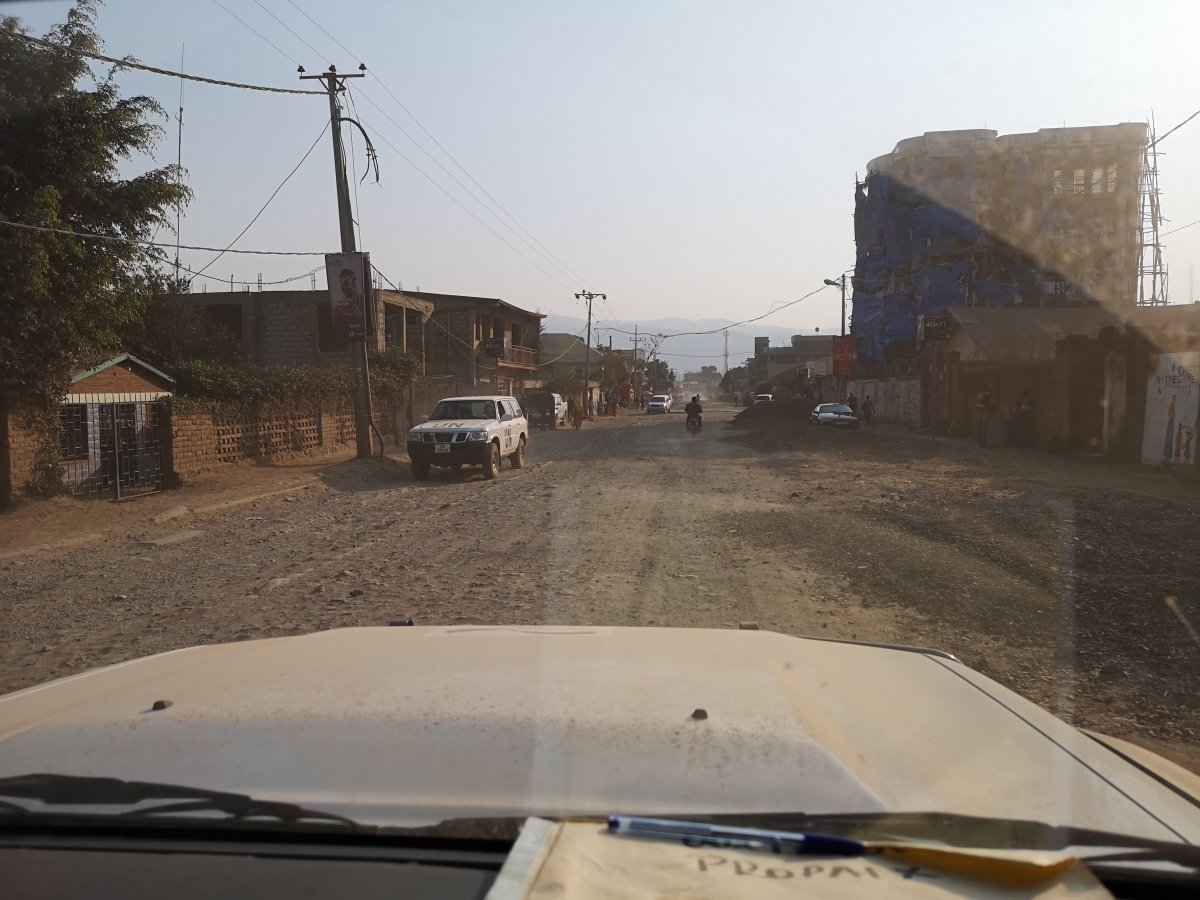 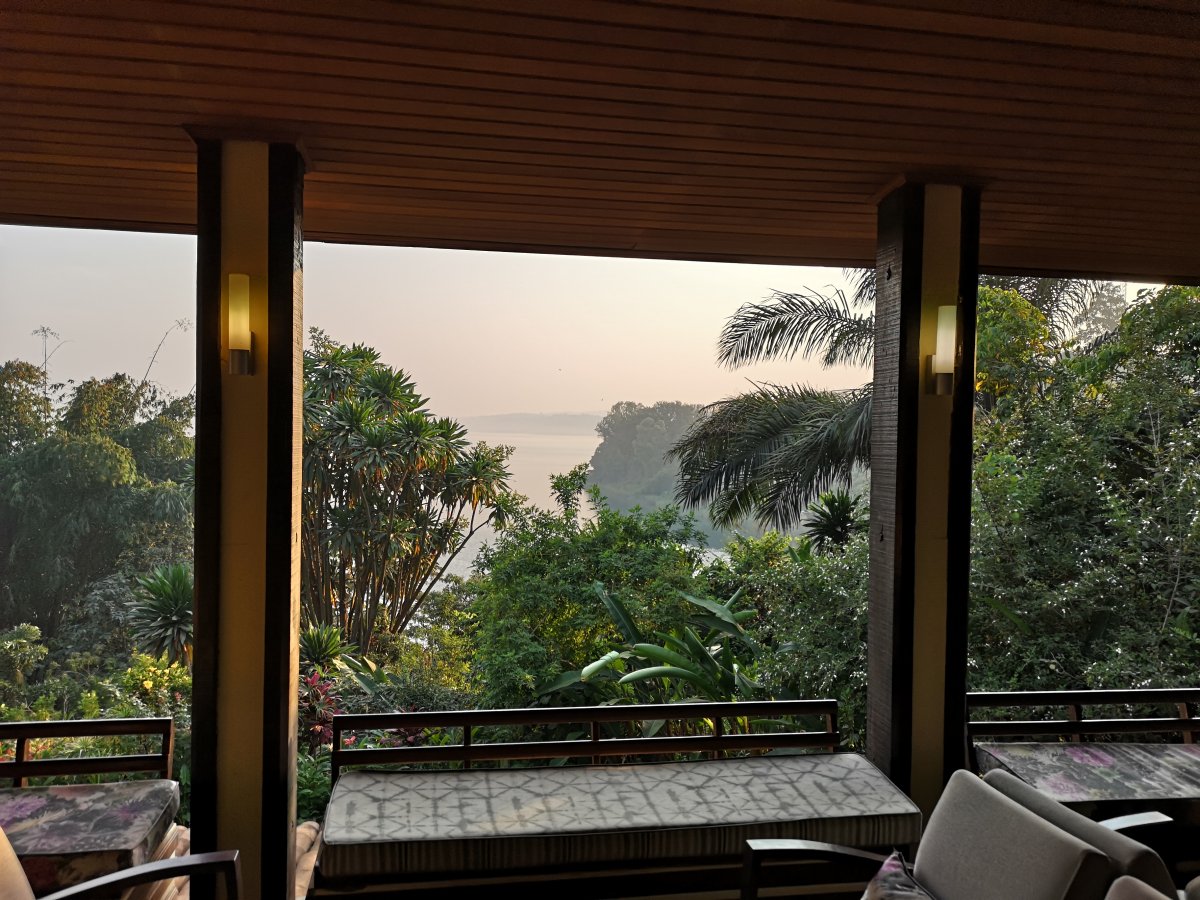 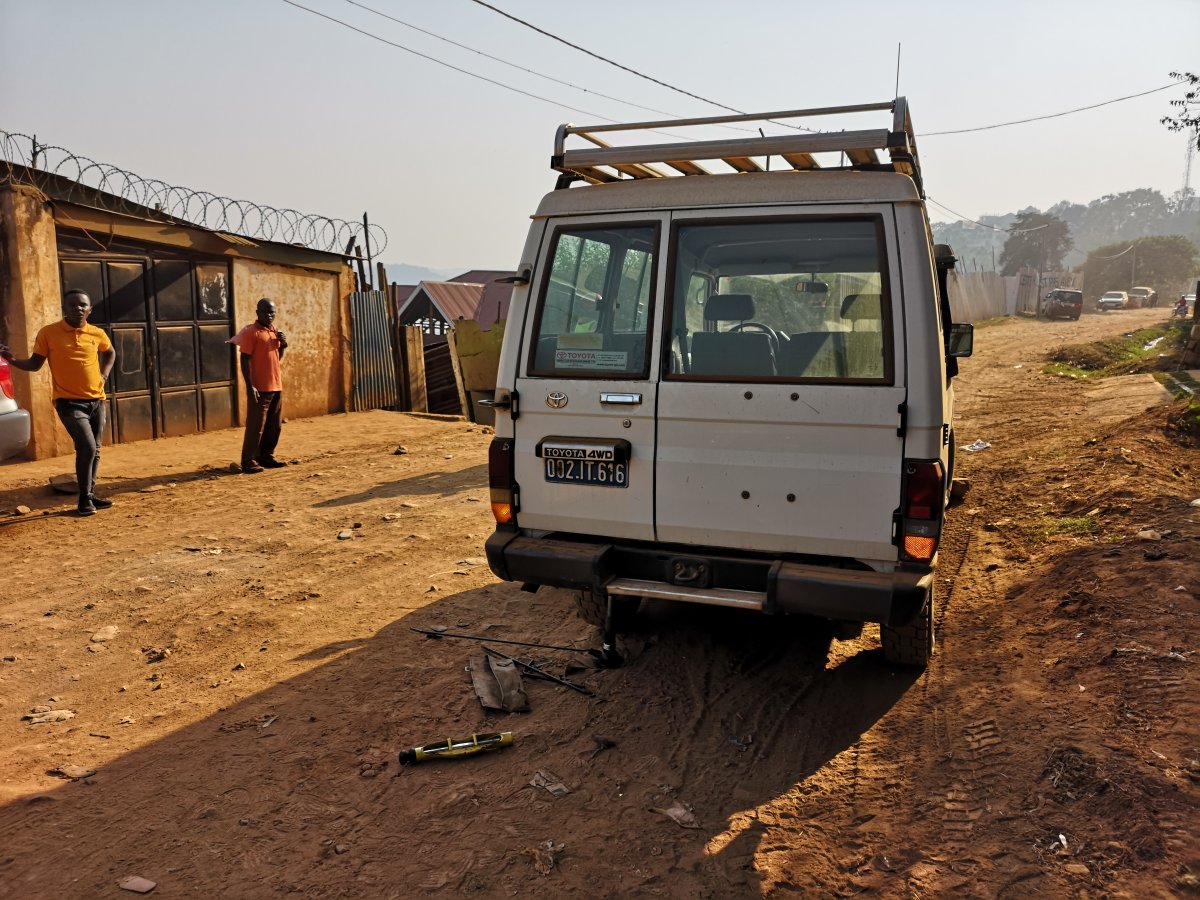