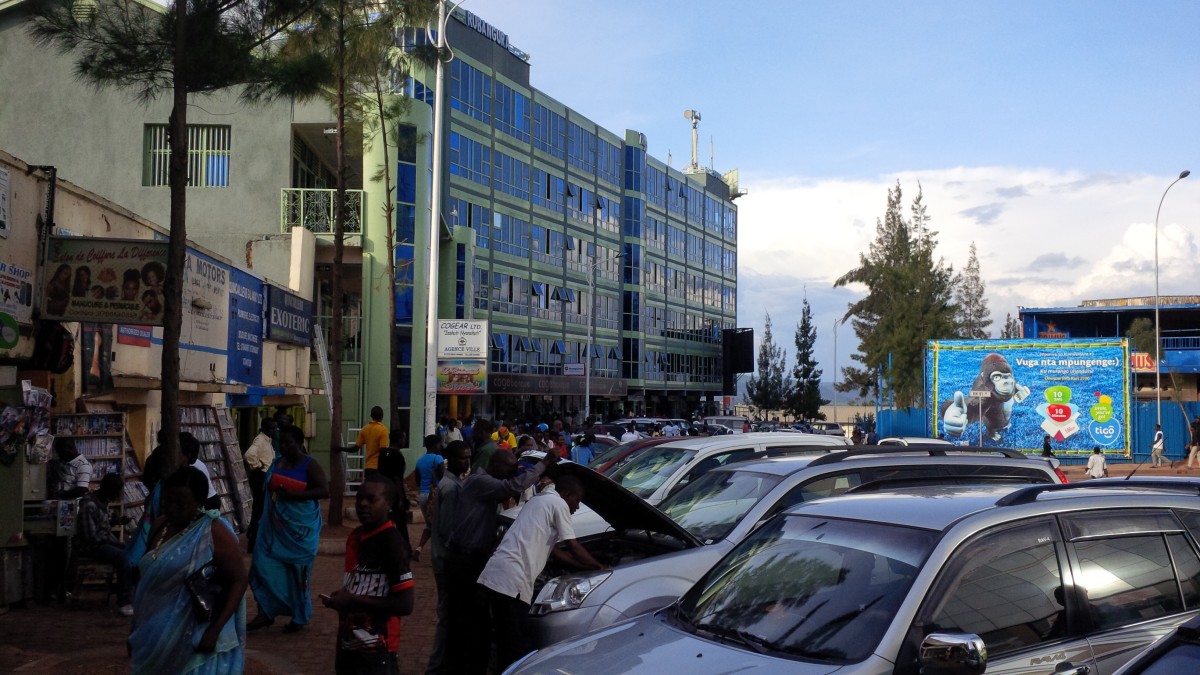 It had been quite a while since the last post. Leaving Northern-Namibia in February wasn’t easy for two reasons. Firstly: after all I really started calling it home – it is never easy to leave your home and friends behind. Secondly: logistics – handing over the house, taking quite some stuff back to Windhoek and selling the car was wearing down on me as well.
After spending a month back home (the other) in Switzerland I went for several weeks to the USA. Just a few days before departing to Chicago it became clear that I would go to work for GIZ in Rwanda. Africa again. The preparation in Germany started in May. From there things went way to fast. Again packing 130kg of airfreight, dealing with administrative issues (working in Rwanda + contract with German employer + resident in Switzerland = nightmare at first), saying goodbye…and in a blink you’re already squeezed into Qatar’s Dreamliner heading for Doha and from there to Kigali.
I have been in Kigali for now exactly two weeks. Thanks to my colleagues of our country office I am almost done with all the paperwork and official introductions. I already went out two times to Rwamagana where I will be based working with TEVSA, a national vocational training school association.
From one extreme to another: Namibia is one of the least densely populated countries in the world. Rwanda has a density among the highest in Africa. Thanks to this and a government keen on ICT development the roll-out of MTN’s cell phone network is pretty impressive. There is often no power or tap water. But HSDPA is available in most areas. Therefore I should be able to feed this site also during trips to remote schools in the North. For several reasons I try to avoid taking photos in public. Hence my collection so far is pretty tiny. Nonetheless they might deliver a little insight.

(side node: browsing in the country side seems faster right now than in the capital, as bandwith-consuming-cash-backed customers bring the cell phone network to a stand still in some neighbourhoods of Kigali.)

This site uses Akismet to reduce spam. Learn how your comment data is processed.